Eugenia Mumenthaler holds a Degree in Anthropology and Management and Cultural Politics. She worked as a museum conservation assistant at Geneva Ethnography Museum, going on to found the production company Alina Film with David Epiney in 2008. The company’s first feature film, Abrir puertas y ventanas (Horizontes Latinos 2011), by Milagros Mumenthaler, won the Golden Leopard, the Best Actress Award and the FIPRESCI Prize at the Locarno Festival in 2011, as well as the Golden Astor at the Mar del Plata Festival. With Alina Film, she has also produced the documentary La clé de la chambre à lessive (2013) which had its world premiere at the Visions du Réel festival, where it won the Grand Prix SSR. They also co-produced the documentaries Une jeunesse allemande (Zabaltegi 2015), by Jean-Gabriel Périot, Panorama opening film at the Berlin Festival in 2015, and La substància (2016), by Lluís Galter, in co-production with Lastor Media. They similarly produced Milagros Mumenthaler’s second film, La idea de un lago (Horizontes Latinos 2016), premiered in the official competition at Locarno, and Autour de Luisa (2017), by Olga Baillif, which competed at the Sao Paulo Mostra.

They recently won the Pardino d’Oro at Locarno Festival with the short film Los que desean (also screened in the Zabaltegi-Tabakalera section at San Sebastian), by Elena López, with whom they also presented her first feature film project at the Ikusmira Berriak residencies programme.

They had previously produced a number of short films which participated in festivals all over the world, such as the BAFICI, Visions du Réel, Locarno, Valdivia, Rotterdam, Palm Springs or Zinebi. 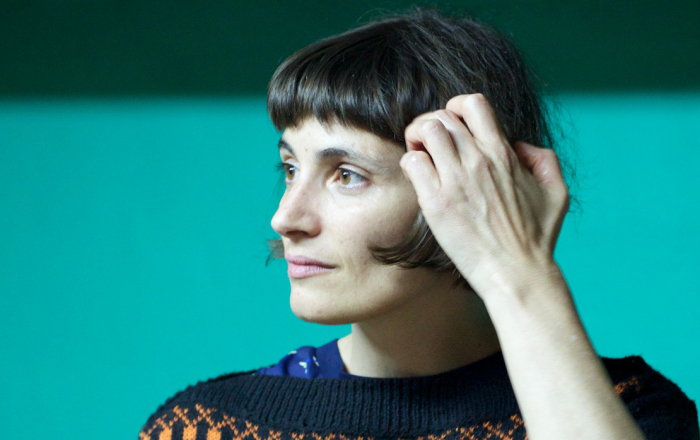