Fernando Franco holds a Degree in Audiovisual Communication from the University of Seville and a diploma in the speciality of Editing from the Madrid Film School (ECAM).

He has edited more than twenty feature films and has landed a Goya in said category twice: for Blancanieves (Snow White,Pablo Berger, 2012) and for Que dios nos perdone (May God Save Us,Rodrigo Sorogoyen, 2016).

Meanwhile, he has developed his own projects. In 2013 he released his first feature film, La herida (The Wound), winner of the Special Jury Prize and of the Silver Shell for Best Actress (Marian Álvarez) at the San Sebastian Festival. The film enjoyed a long spin at festivals and won, among others, the Goya for Best New Director and Best Actress, plus a Best New Film nomination at the European Film Academy Awards.

His second film, Morir (2017), was also premiered at the San Sebastian Festival.

On the other hand, as well as developing these own projects with his production company Ferdydurke Films he has also produced those of others, among which are El apóstata (The Apostate, Official Section 2015) and Belmonte (Zabaltegi-Tabakalera 2018), both by Federico Veiroj.

As a teacher, he has been head of the Editing speciality at the ECAM since 2009 and collaborates with the EICTV in San Antonio de los Baños (Cuba), the Universitat Pompeu Fabra, the Autonomous University of Barcelona, the ESCAC and the University of Carlos III in Madrid. 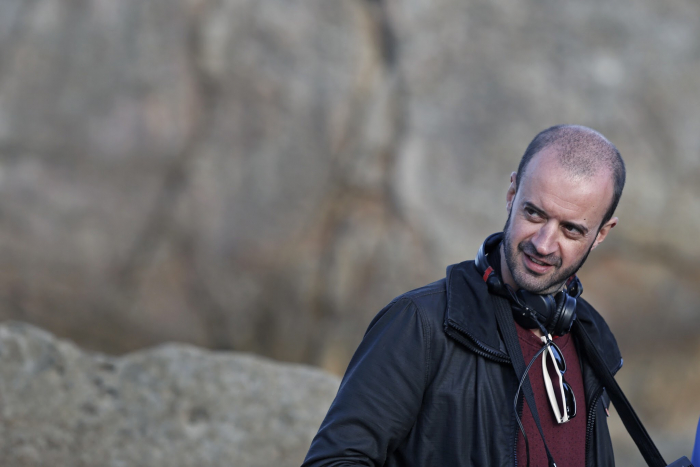