Adriana Paz studied at the Theatre College of the Philosophy and Letters Faculty of the National Autonomous University of Mexico (UNAM). She has appeared in more than 30 films, including features and shorts. She has worked under prestigious directors, such as Carlos Carrera, Carlos Cuarón or Sam Mendes. Among her most notable projects are El Traspatio (Backyard, 2009), by Carlos Carrera, Rudo y Cursi (2008), by Carlos Cuarón, for which she received her first nomination for the Best Supporting Actress Ariel Award, or Las horas muertas (The Empty Hours) by Aarón Fernández, for which she landed the Best Actress Award at Morelia International Film Festival (FICM) in 2013. That same year she filmed La tirisia, by Jorge Pérez Solano, earning her the Ariel Award for Best Actress.

In 2015 she participated in the James Bond movie, Spectre, directed by Sam Mendes. In 2016 she was given the Ariel Award for Best Supporting Actress for the film Hilda, directed by Andrés Clariond, and the following year she won her third consecutive Ariel in the Supporting Actress category for La caridad, by Marcelino Islas. Her leap onto the international stage came in 2017 with her participation in the Spanish film El autor (The Author, Official Section 2017) byManuel Martín Cuenca, for which she garnered a Best New Actress Goya nomination. Outstanding among her works for television are Capadocia, La hermandad and, recently, Vis a vis, for Fox España and Globomedia, in which she embodies the character of Altagracia. Lately she has starred in her first English-speaking film alongside the actors Paul Anderson and Noé Hernández, under the orders of the French director, Jean Charles Hue. 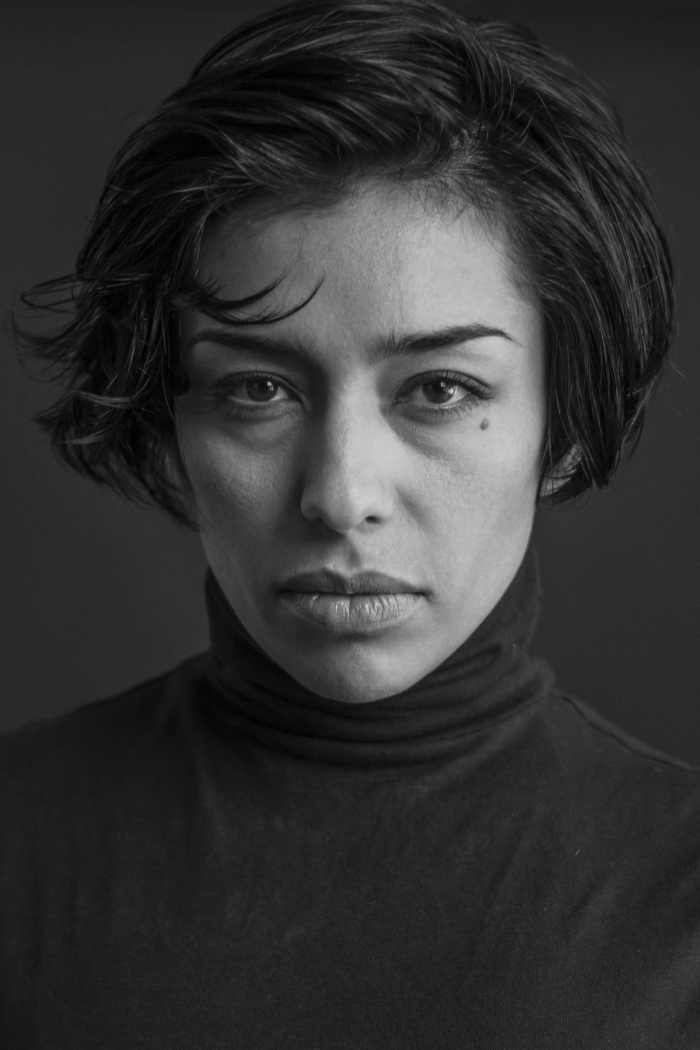