Nashen Moodley is the Director of Sydney Film Festival, a role he has held since 2012. During his six years at the helm, Sydney Film Festival has grown vastly. 2017, the event’s 64th year, marked the ninth consecutive year of growth in attendance, with final figures exceeding 184,000.

A graduate of the University of Natal, South Africa, Nashen Moodley won the Mail & Guardian/SL Student Journalist of the Year award in 1998. Since then he has written on film and culture for The Guardian, the Mail & Guardian, The Sunday Independent, GQ, The Daily News and The Mercury, and has contributed to several other newspapers and magazines. He was the film critic for the Sunday Tribune for several years.

He has served on juries at the Toronto, Rotterdam, Durban and Tokyo film festivals. 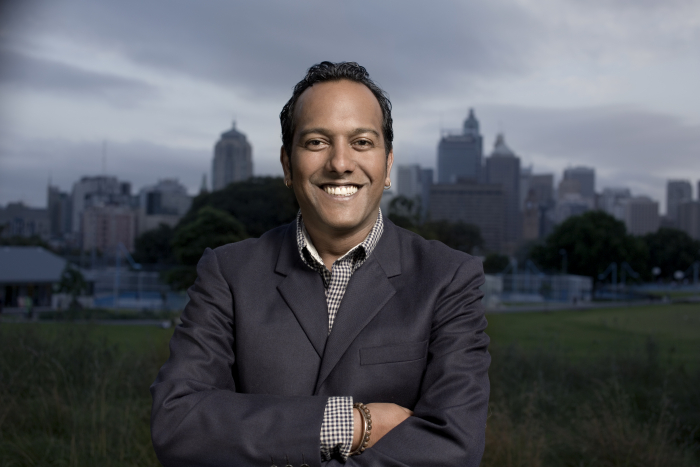