Diego Lerman is one of the leading filmmakers of his generation. He graduated in Image and Sound Design at the University of Buenos Aires and in Drama at the Municipal School of Dramatic Art.

To date he has directed five feature films, which he also wrote and produced. All five have received distinctions at the world’s most important festivals (Cannes, Venice, San Sebastian, Locarno, Toronto), having premiered commercially not only in Latin America, but also in Europe, the USA and Japan. Diego Lerman similarly has a long background as a screenwriter and producer.

He is one of the founding partners of Campo Cine, a production company with intense activity.

He also works as a director in both theatre and television.

His latest feature film, Una especie de familia (A Sort of Family), won the Best Screenplay Award at the last San Sebastian Festival, as well as Best Film at the Chicago and Miami festivals. 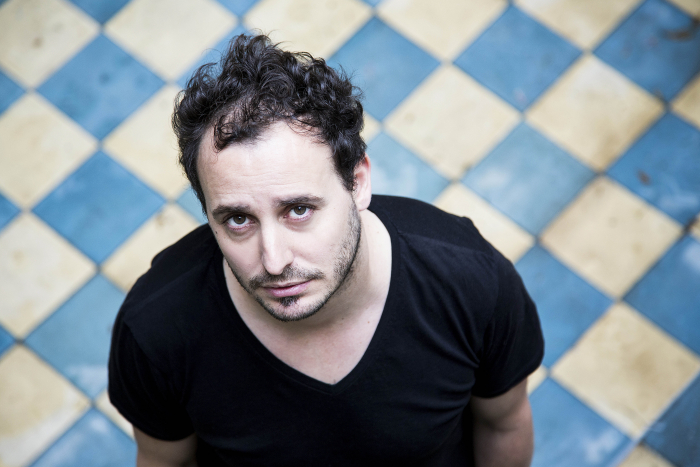