Rossy de Palma is a multidisciplinary artist who has captivated couturiers, musicians, artists and photographers all over the world. Theatre, light opera, performances, musicals... Rossy de Palma has performed in some of the finest venues in Paris and New York and, recently, in Milan’s Piccolo Theatre. She started out on her cinematic adventure with Pedro Almodóvar, who introduced her to the world in 1986 in La ley del deseo (Law of Desire),having since gone on to work in several of his movies, such as Mujeres al borde de un ataque de nervios (Women on the Verge of a Nervous Breakdown, 1988), ¡Átame! (Tie Me Up! Tie Me Down!,1989), Kika (1993), La flor de mi secreto (The Flower of My Secret,1995), Los abrazos rotos (Broken Embraces,2009) and Julieta (2016), the most recent.

Twice-nominated for the Goya awards and an actress of international career, she has filmed with directors including Robert Altman, Mike Figgis, Patrice Leconte, Mehdi Charef, Terry Gilliam and Karim Dridi (she won the Best Actress Award at the Locarno Festival in 1998 for her part in the film Hors jeu / Foul Play). Among her latest films is Madame (2017), written and directed especially for her by Amanda Sthers, already distributed worldwide, and for which she scooped up several awards, including Best Performance International Narrative at the Gasparilla International Film Festival (Florida). 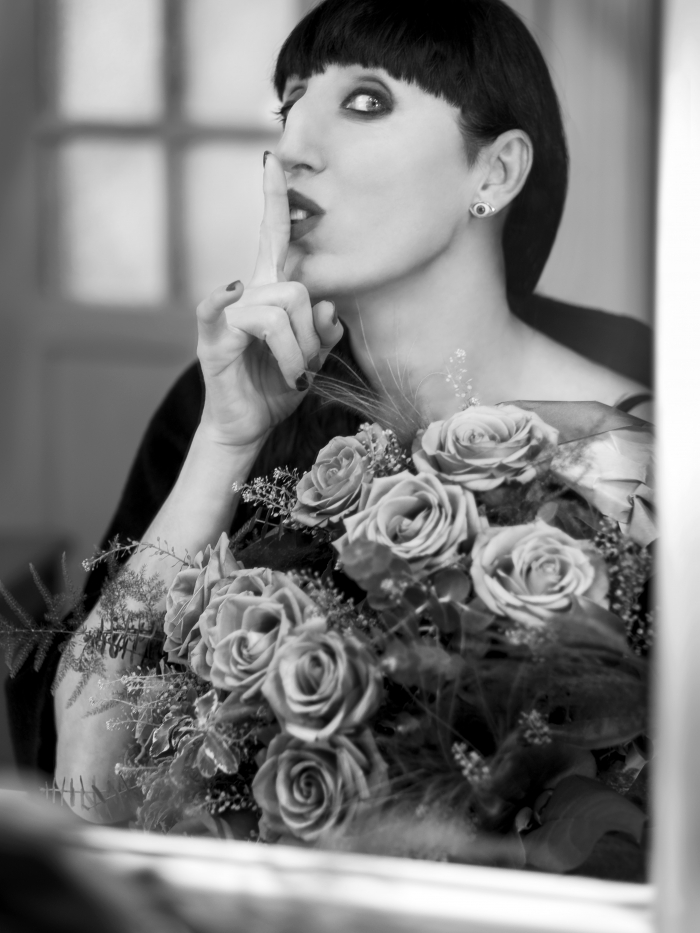