Having graduated in Latin American History and Spanish Literature at Stanford University (including a school year in Salamanca), Alexander Payne took a Master in Fine Arts at UCLA. His graduation film was based on the Argentine novel El túnel, by Ernesto Sábato. Later, as a screenwriter and director, he focussed on comedy. His first feature films were Citizen Ruth (1996), Election (1999, Academy Award nominee for Best Screenplay and Pilar Miró Award for Best New Director in Valladolid) and About Schmidt (2002, a double Academy Award nominee). His next three movies, Sideways (2004), The Descendants (2011) and Nebraska (2013), were nominated, among others, for the Best Film, Best Director and Best Screenplay Academy Awards, with the first two actually landing the accolades. His latest film, Downsizing (2017), premiered last winter. Two of his films premiered in Cannes, another in Venice, and in total his works have received 18 Academy Award nominations and two statuettes. A movie fanatic, he sits on the board of directors of the Telluride Festival, of The Film Foundation and of Film Streams, a marvellous cinemathèque in Omaha, his native city. He is currently preparing a new film and writing his second collection of poems; the first, Sombras y sombreros, was published in 1991 and was translated into thirteen languages. 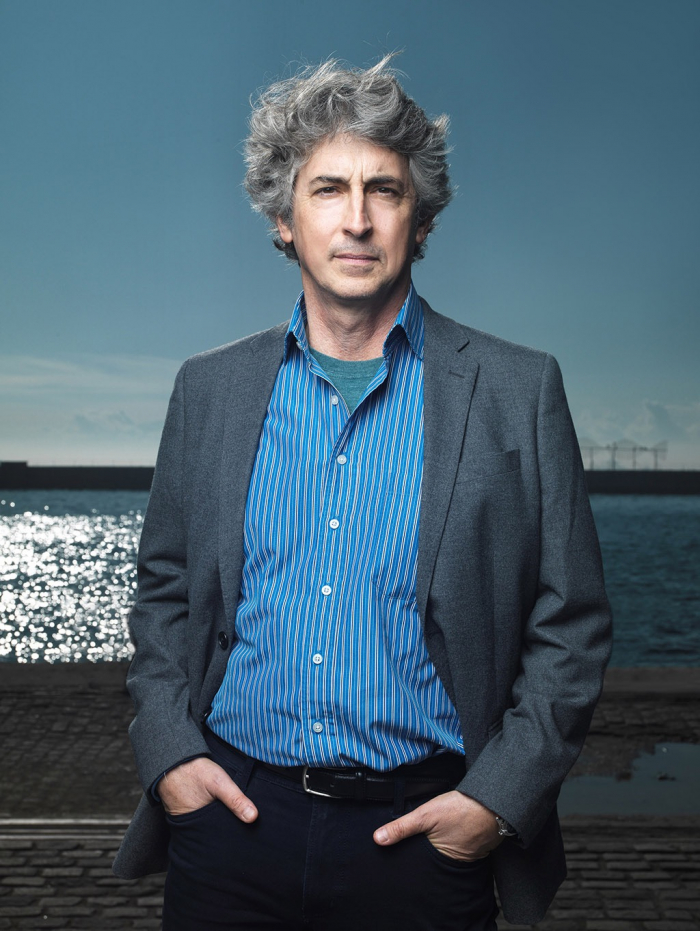