Constantin Popescu is a Romanian film director, writer and scriptwriter. After graduating in Foreign Languages at the Bucharest University, he took a Master in British Cultural Studies at the same University. He has worked as an assistant director and assistant producer for directors such as Bertrand Tavernier, Michael Haneke, Costa Gavras, Lucian Pintilie and Francis Ford Coppola. His first shorts, The Apartment (2004, Venice Film Festival), A Lineman’s Cabin (2006, Venice Film Festival) and The Yellow Smiley Face (2009, Locarno Film Festival), participated in more than 60 film festivals around the world. In 2009 he directed a segment for the anthology film Amintiri din epoca de aur (Tales from the Golden Age), produced by Cristian Mungiu, which debuted at the Cannes Film Festival, in the Un Certain Regard section. His first feature, Portretul luptatorului la tinerete (Portrait of the Fighter as a Young Man), debuted at the Berlin Film Festival in 2010 and was awarded Best Director at the Bratislava Film Festival. His second feature, Principii de viata (Principles of Life, 2010), debuted at the San Sebastian Festival in the Zabaltegi-New Directors competition. His third feature, Pororoca (2017) was awarded the Silver Shell for Best Actor for Bogdan Dumitrache in San Sebastian. He has also directed TV series for the main Romanian Broadcaster, ProTV (Las Fierbinti, 2011), as well as for HBO Romania (In Treatment, 2012; Shall We Kiss?, 2013). He was a member of the Torino Official Competition Jury in 2012. 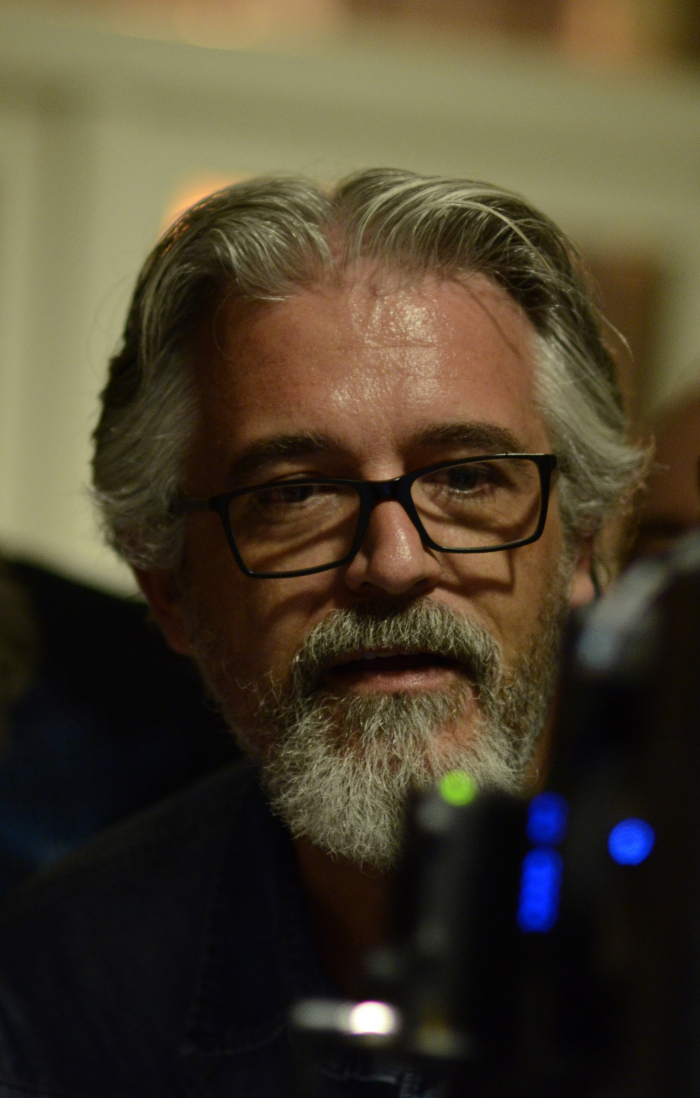