The Japanese director, the first Asian filmmaker to receive this accolade, has competed four times in the Official Selection and has carried off the Audience Award on two occasions

The Donostia Award will acknowledge, at the 66th edition of the San Sebastian Festival, the contribution made to the world of film by the Japanese director Hirokazu Koreeda (Tokyo, 1962). Kore-eda is the first Asian filmmaker to receive the Festival’s most important honorary award. The presentation ceremony, to take place at the Victoria Eugenia Theatre, will include the screening of Manbiki kazoku / Shoplifters, acclaimed with the Golden Palm at the last Cannes Festival.

The programming of Manbiki kazoku / Shoplifters, as a Donostia Award Special Screening, will see Kore-eda’s 10th participation at San Sebastian, having competed in the Official Selection with Wandafuru raifu / After Life (1998), Hana yori mo naho / Hana (2006), Aruitemo auritemo / Still Walking (2008) and Kiseki / I Wish (2011), winner of the Best Screenplay Award, and selection for the Zabaltegi-Specials section of Nochi-no-hi / The Days After (2011) and for the Pearls section of Soshite chichi ni naru / Like Father, Like Son (2013), Umimachi Diary / Our Little Sister (2015), Umi yori mo mada fukatu / After the Storm (2016) and Sandome no satsujin / The Third Murder (2017).

Born in 1962 in Tokyo, Hirokazu Koreeda graduated at Waseda University in 1987 and started his career with the TV production company Man Union, for which he directed several documentaries. He debuted in cinema in 1995 with Maboroshi no hikari / Maborosi, a first work adapting a novel by Teru Miyamoto and in which he already affirmed the style and topics which have been recurring in his work, such as family relations and the void left by the disappearance of loved ones. The film won the Golden Osella at the 52nd edition of the Venice Festival and Kore-eda was soon recognised as being one of the most promising filmmakers who, in the decade of the 90s, was bringing about an important creative revamp of Japanese cinema. His second film, Wandafuru raifu / After Life (1998), an original fusion of fantasy cinema with documentary techniques, only confirmed his talent after its premiere at the San Sebastian Festival. The Cannes Festival screened his following works: Distance (2001), a poetical study of the assault perpetrated in 1995 by the Aum Shinrikyo sect, which was selected to compete in the Official Selection, while his first and beautiful inroads to the world of childhood, Dare mo shiranai / Nobody Knows (2004), earned one of his lead characters, Yagira Yuya, the Best Actor Award.

Although Kore-eda is one of the great chroniclers of life in contemporary Japan, with Hana yorimo naho / Hana (2006) he looked at historical cinema and samurai films, but always from a very personal take breaking away from the conventions of the genre with its humanist message. This film competed in the Official Selection of the San Sebastian Festival, as did his emotional portrayal of family relations, Aruitemo auritemo / Still Walking (2008). Kuuki ningyo / Air Doll (2009), which had its premiere in the Un Certain Regard section at the Cannes Festival, represented another surprising turn in his career on narrating a sci-fi tale which never lost sight of the director’s ever-present concern for human feelings. In recent years, Kore-eda has continued to foster his interest in the family and childhood, through a series of sensitive dramas on memory, loss and the bittersweet experience of the simple fact of living, all premiered at international festivals: Kiseki / I Wish (2011), for which he won the Best Screenplay Award at the San Sebastian Festival; Soshite chichi ni naru / Like Father, Like Son (2013) and Umimachi Diary / Our Little Sister (2015)¸ both of which had their premieres in the Official Selection at the Cannes Festival; Umi yori mo mada fukatu / After the Storm (2016), presented in the Un Certain Regard section of the Cannes Festival; and the courtroom drama Sandome no satsujin / The Third Murder (2017), which competed at the Venice Festival.

Throughout his career, Kore-eda has also worked as a producer, backing the work of new talents in Japanese cinema: Hebi ichigo / Wild Berries (2003) by Miwa Nishikawa, Kakuto by Yusuke Iseya (presented at the Rotterdam Festival), Beautiful Islands (2009) by Tomoko Kana, Ending Note: Death of a Japanese Salesman (2011) by Mami Sunada (selected for the New Directors section of the San Sebastian Festival), Anohi - Fukushima ha ikiteiru / That Day – Living Fukushima (2012) by Kohei Imanaka and the anthology film Ten Years Japan (2018).

Hirokazu Kore-eda has always been one of the filmmakers most loved by spectators at the San Sebastian Festival, who appreciate the sensitivity of stories capable of crossing geographical and cultural borders to talk to us about universal values. That’s why both Like Father, Like Son and Our Little Sister carried off the Audience Award in San Sebastian.

The acknowledgement of Kore-eda continues the line of the awards given by the San Sebastian Festival to the great artists of the film world whose work, like in the case of Agnès Varda last year, deserves to be highlighted. 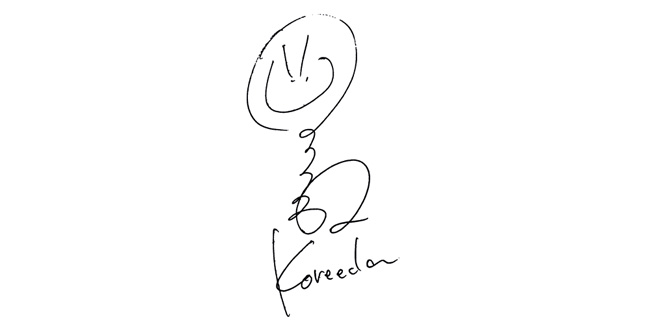 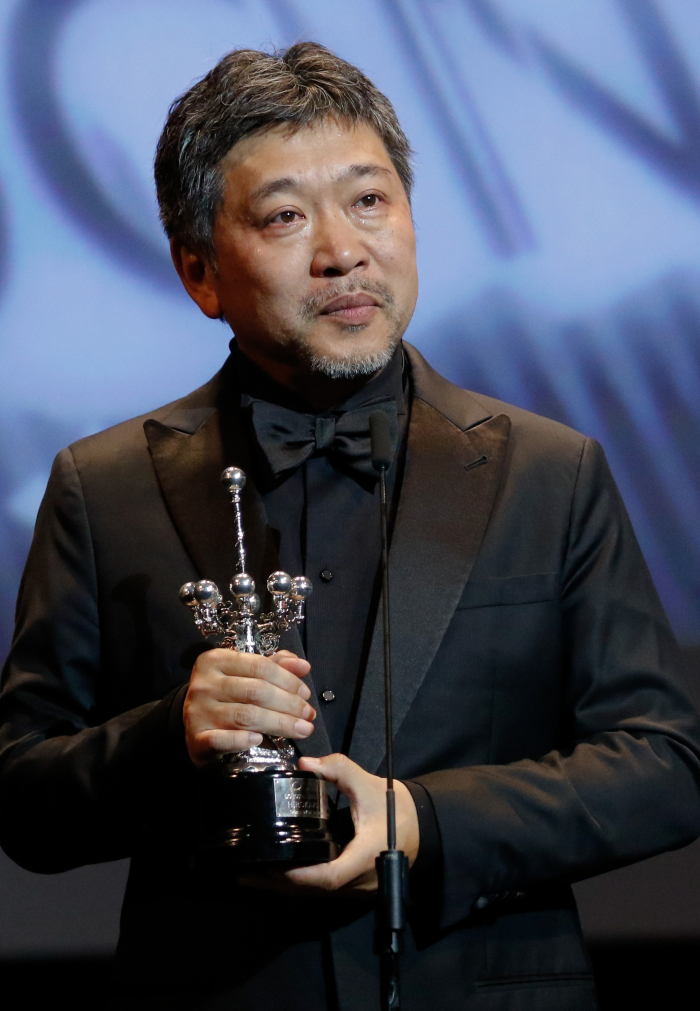