The French actor and director Louis Garrel (Paris, 1983) will present his second feature as a moviemaker after Les deux amis / Two friends (2015), selected for the Semaine de la Critique at Cannes. Garrel, who has worked as an actor with Bertolucci, Bonello, Hazanavicius and Honoré, stars in L’homme fidèle alongside Laetitia Casta and Lily-Rose Depp.

Liu Jie (Tianjin, China, 1968), winner of the Orizzonti Award in Venice for his first film, Mabei shang de fating / Courthouse on Horseback, addresses in Bao bei er / Baby the tale of an 19 year-old girl determined to save a sick girl.

After competing in Cannes, Berlin and Venice, Brillante Mendoza (San Fernando, Philippines, 1960) will do so for the first time in San Sebastian with Alpha: The Right to Kill, set against the backdrop of the Philippine Government’s crackdown on drugs. Last year, Mendoza's production Pailalim / Underground, Daniel Palacio’s debut, competed in New Directors.

The Swedish actress Tuva Novotny (Stockholm, 1979), who recently starred in Annihilation (2018) and Borg / McEnroe (Pearls 2017), makes her directorial debut with Blind Spot, looking at the blind spots of the mind through the relationship between a mother and daughter.

Peter Strickland (Reading, UK, 1973) has become a cult author with only three movies: Katalin Varga (2009), which competed in Berlin and was recognised with the European Discovery of the Year award, Berberian Sound Studio (2012), a competitor in Locarno, and The Duke of Burgundy (2014). His fourth feature film, In Fabric, follows the trail of a cursed dress.

Beautiful Boy is the first film shot in English by Felix Van Groeningen (Ghent, Belgium, 1977), who presented De helaasheid der dingen / The Misfortunates (2009) at the Quinzaine des Réalisateurs and Alabama Monroe (2013) in the Panorama section of the Berlinale, where he won the Audience Award. The film was also nominated for a Best Foreign Language Film Academy Award. Beautiful Boy, based on the true story of a father’s struggle to rescue his son from drugs, stars Steve Carell and Timothée Chamalet and is produced by the winners of the Academy Award for Moonlight and 12 Years a Slave (Brad Pitt, Dede Gardner and Jeremy Kleiner).

Now, a month before the Festival, we have already announced the eighteen competing films, as well as those to participate out of competition (Gigantes) or as special screenings (Tiempo después and Dantza). The closing film will be announced in the coming weeks. 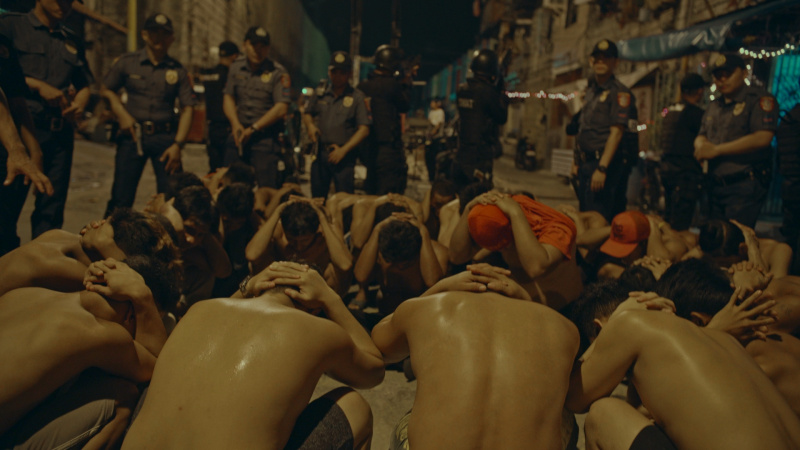 Set against the backdrop of the Philippines Government's crackdown on illegal drugs, a SWAT-led police force launches an operation to arrest Abel, one of the biggest druglords in Manila. Police Officer Espino and Elijah, a small-time pusher turned informant, provide the intelligence for the operation, which quickly escalates into a violent and heavely-armed confrontation in the slums between the SWAT and Abel's gang. Before the investigators arrive at the crime scene, Espino and Elijah walk off with Abel's backpack full of money and methamphetamine. This gesture of survival for one and corruption for the other will soon set off a dangerous series of events, both of them risking their reputations, families and lives in the process. 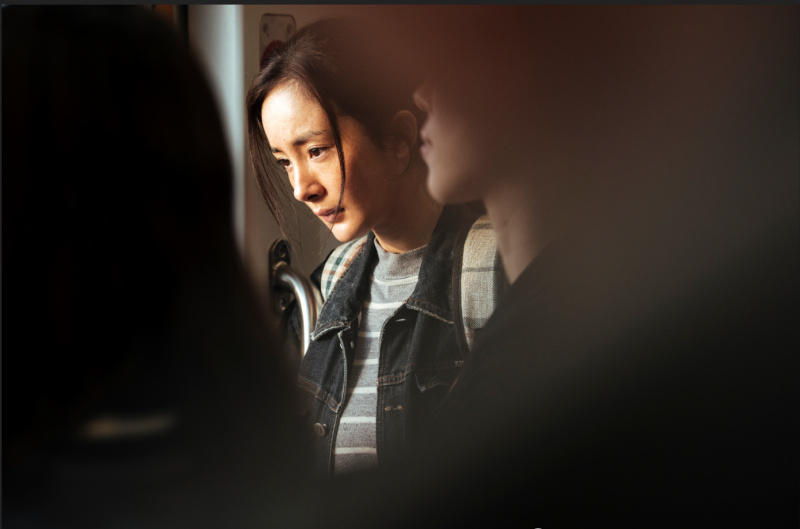 Born 19 years ago in Nanjing with the VACTERL syndrome, Jiang Meng was abandoned by her parents. With the help of her foster mother and Director Wang, today Jiang works in a hospital as cleaner. One day, Jiang encounters a man coming into the hospital with a newborn baby. She learns that the baby is a girl who also has the VACTERL syndrome, and that the father has decided not to give her treatment. 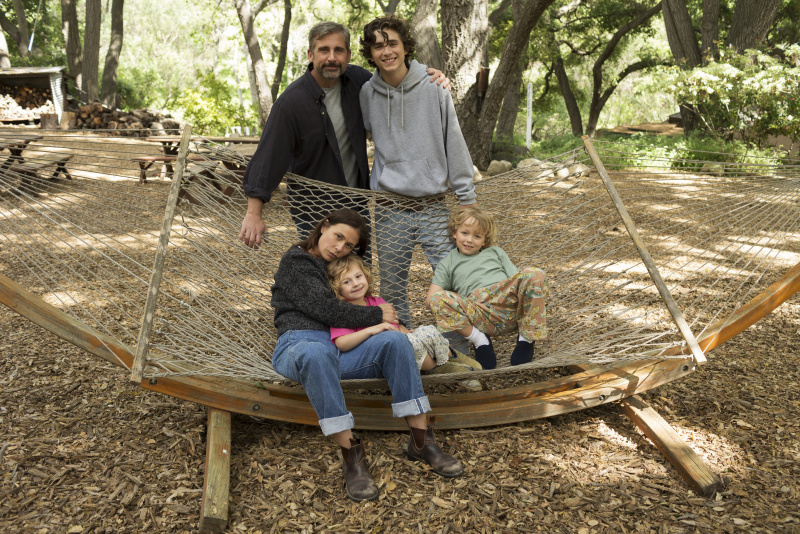 Based on the bestselling memoirs by father and son David and Nic Sheff, Felix van Groeningen's film chronicles the heartbreaking and inspiring experience of survival, relapse and recovery in a family which has been coping with addiction for years. 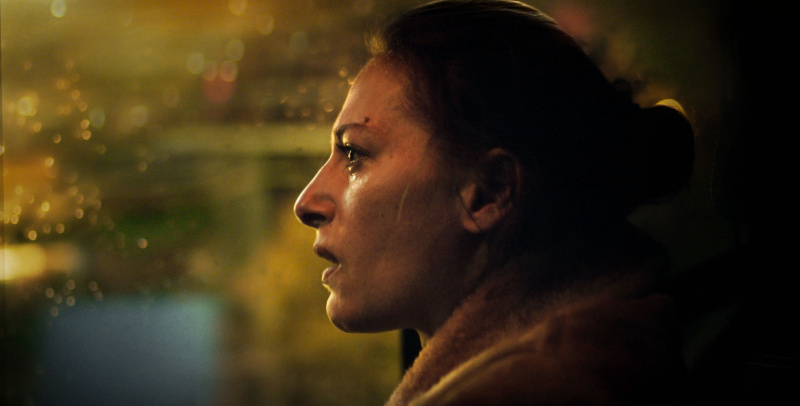 Blind Spot centres on a mother as she struggles to understand her teenage daughter's crisis, when tragedy strikes the whole family. 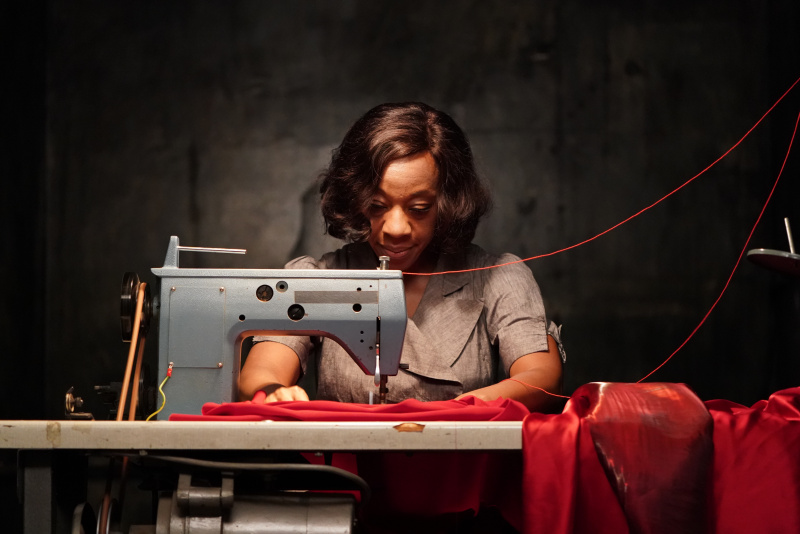 In Fabric is set against the backdrop of a busy winter sales period in a department store and follows the life of a cursed dress as it passes from person to person, with devastating consequences. 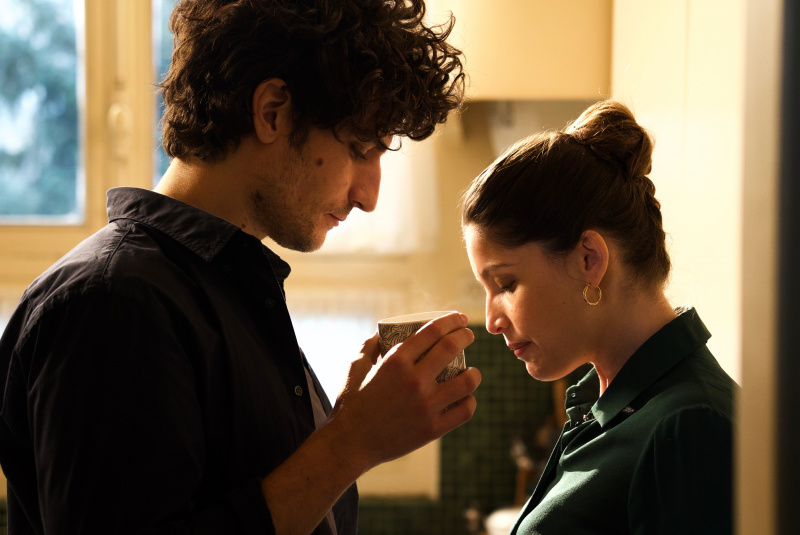 Marianne leaves Abel for Paul, his best friend and the father of her unborn child. Eight years later, Paul dies. Abel and Marianne get back together, arousing feelings of jealousy in both Marianne's son, Joseph, and Paul's sister, Eva, who has secretly loved Abel since childhood. 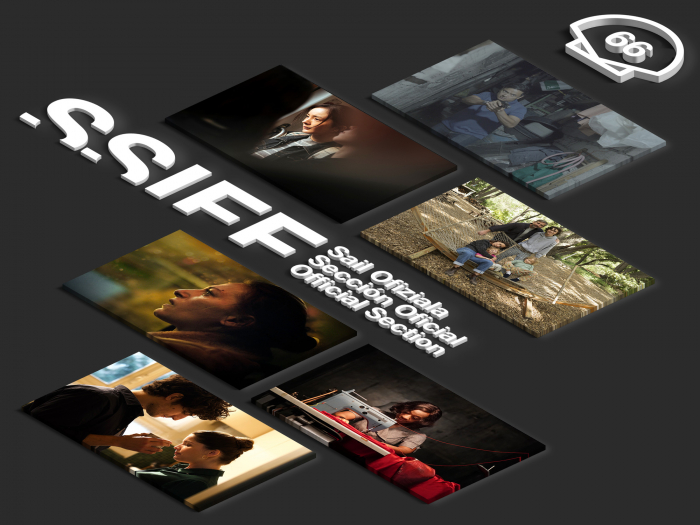